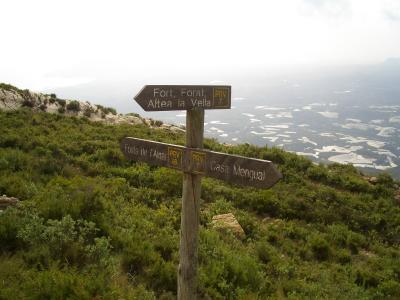 A gentle stroll is the best way to describe our afternoon walk, upwards and onwards to the west ridge of the Sierra Bernia mountain range, just north of the famous coastal town of Benidorm. 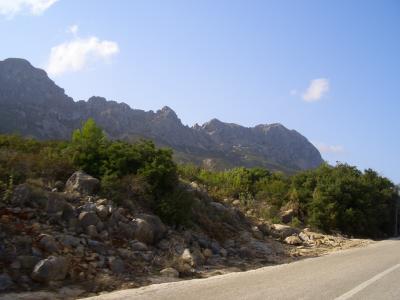 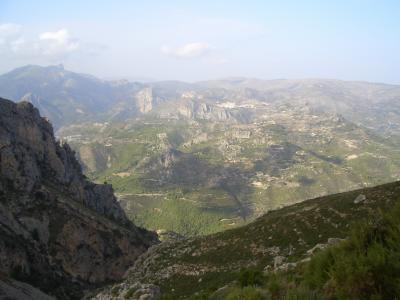 Drive from Javea to Benissa, travel up the main street, through the town and at the top of the hill take the right hand turn off, CV 750. At the next T junction, turn right then first left. Its a 20 minute drive to the start of the walk, travelling up the winding road, with views on your left down towards Calpe and the Penon de Ifach. 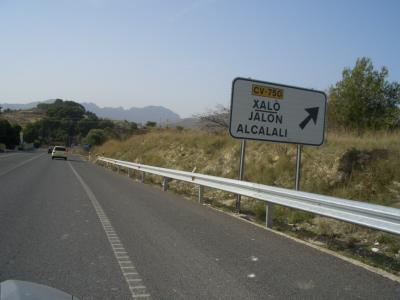 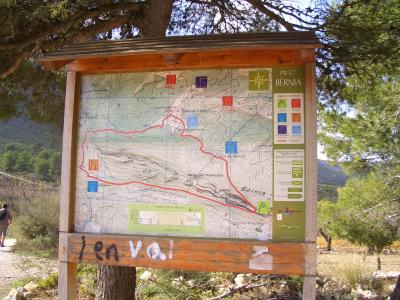 Parking is easy, by the old building, Casa Fabian, situated on your left. There are plenty of shady areas to park your car, which is essential on a hot sunny day. We picked a warm, November afternoon, which was forecasted light rain, but we were lucky and it turn out to be sunny and only slightly misty at the top. 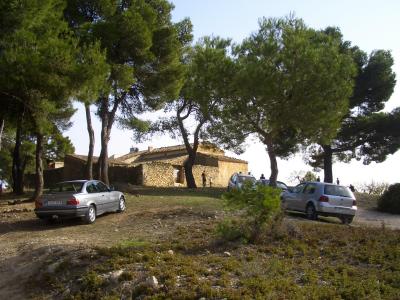 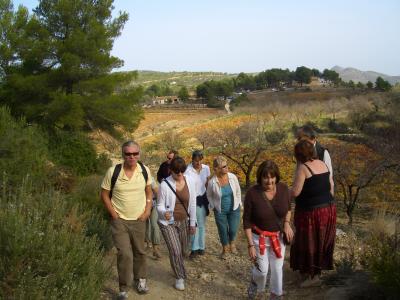 There is a sign at the start of the walk which you can take an 8 kilometre circular route that takes you through a tunnel to the east of the ridge and back around to the old fort. We had decided to head west and do a gentle climb to the fort and back down the same way, which would take us about 3 hours.

The views are just as dramatic on this route, also the path is easy under foot, unlike the El Montgo assent, which we walked three weeks ago. The grape vine leaves are changing into their Autumn colours of browns, bronzes and yellows, highlighted through the sunlight. 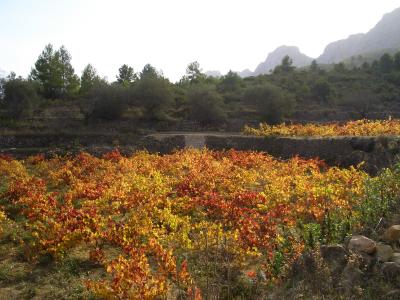 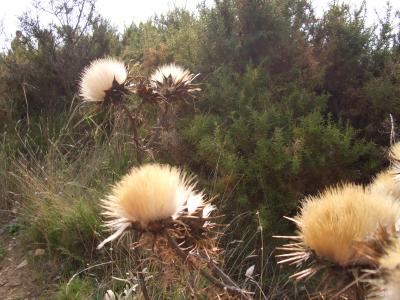 After 35 minutes the track narrows and bears to the left and the villages of Tarbena, Polop are clearly seen in the distance. The temperature was perfect for walking and the forecast for rain didn’t happen. The sun was shining and at the peak the clouds and mists rolled in. 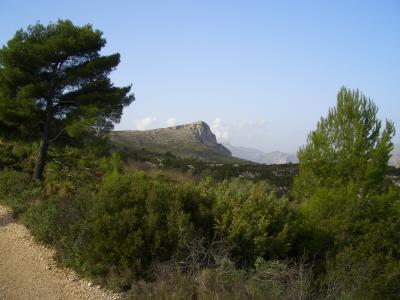 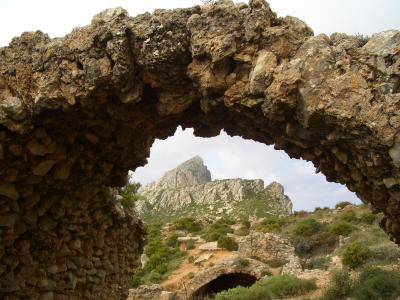 The old fort was abandoned, due to lack of the enemy bothering to climb the Sierra and invade the fort, so it became redundant. Stone arches and ruins are clearly visible and there are some information plaques that explain the forts layout. Its a good place to sit and have a drink and look down towards Altea and the Benidorm skyline. 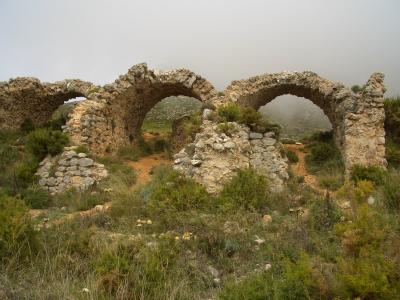 There were some lambs in the distance marinating themselves, on the wild thyme and rosemary herbs that grow across the slopes. 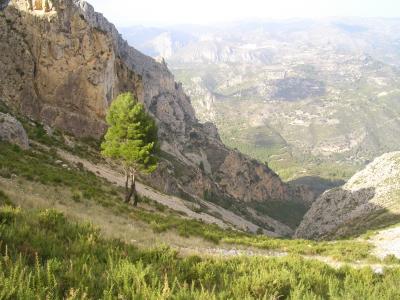 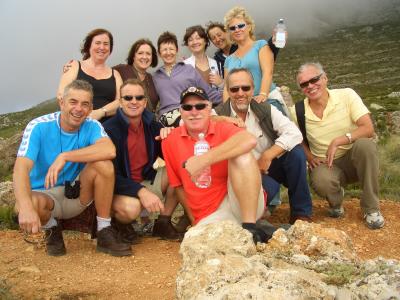 The stroll back was easy, down hill and by now the sun was behind the summit, providing shade. A quick drink in the Casa Fabian, then we got back in our cars, to meet some more friends, waiting in the Restaurante Pepe’s, in Alcalali. 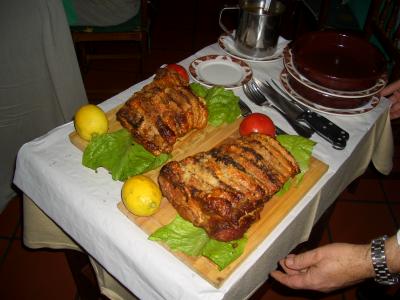 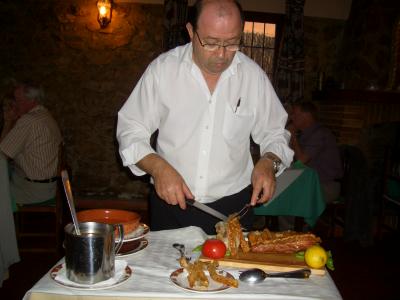 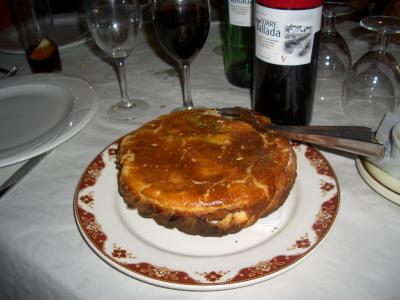 Roast pork with crackling was ordered for 6 people and the others dined on Pepe’s wonderful, steak, mushroom and kidney pie. Others, had the lamb which was tender and you could taste those herbs. Plenty of the three wines, red, rose and white were washed down with our fine fare. Desserts were excellently presented to those that had enough room. 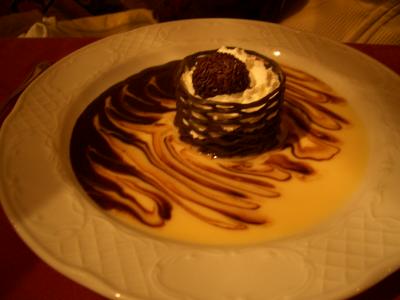 So, until the next time, that’s another one, they can’t take away from us!

TINSA property valuation report released 17.7.18: Prices on the Mediterranean coast have risen by 7.4% over the last year.

The leading Spanish valuation company Tinsa has published their latest report on Tuesday 17 July 2018, relating to residential property values. The average price of housing in Spain increased by 6.4% year-on-year in the month of June 2018, driven by the "capitals and large cities" and by the "Mediterranean coast", which show an increase of 10.2% and 7.4% respectively.

While the latest average price is still calculated to be 35.7% lower than the peak reached during the boom in 2007, it now 12% higher than when the market bottomed out in February 2015.

After the first 6 months of 2018, Tinsa describe the increase in property values as "dynamic”.

Here is a link to the Tinsa report.  You can download the report by clicking on "descargar informe" or scroll down the page on the link below, to see the figures for the Mediterranean coast under the section "Variación interanual en los últimos 12 meses" (interannual variation for the last 12 months):

Have a comment on TINSA property valuation report released 17.7.18: Prices on the Mediterranean coast have risen by 7.4% over the last year.?